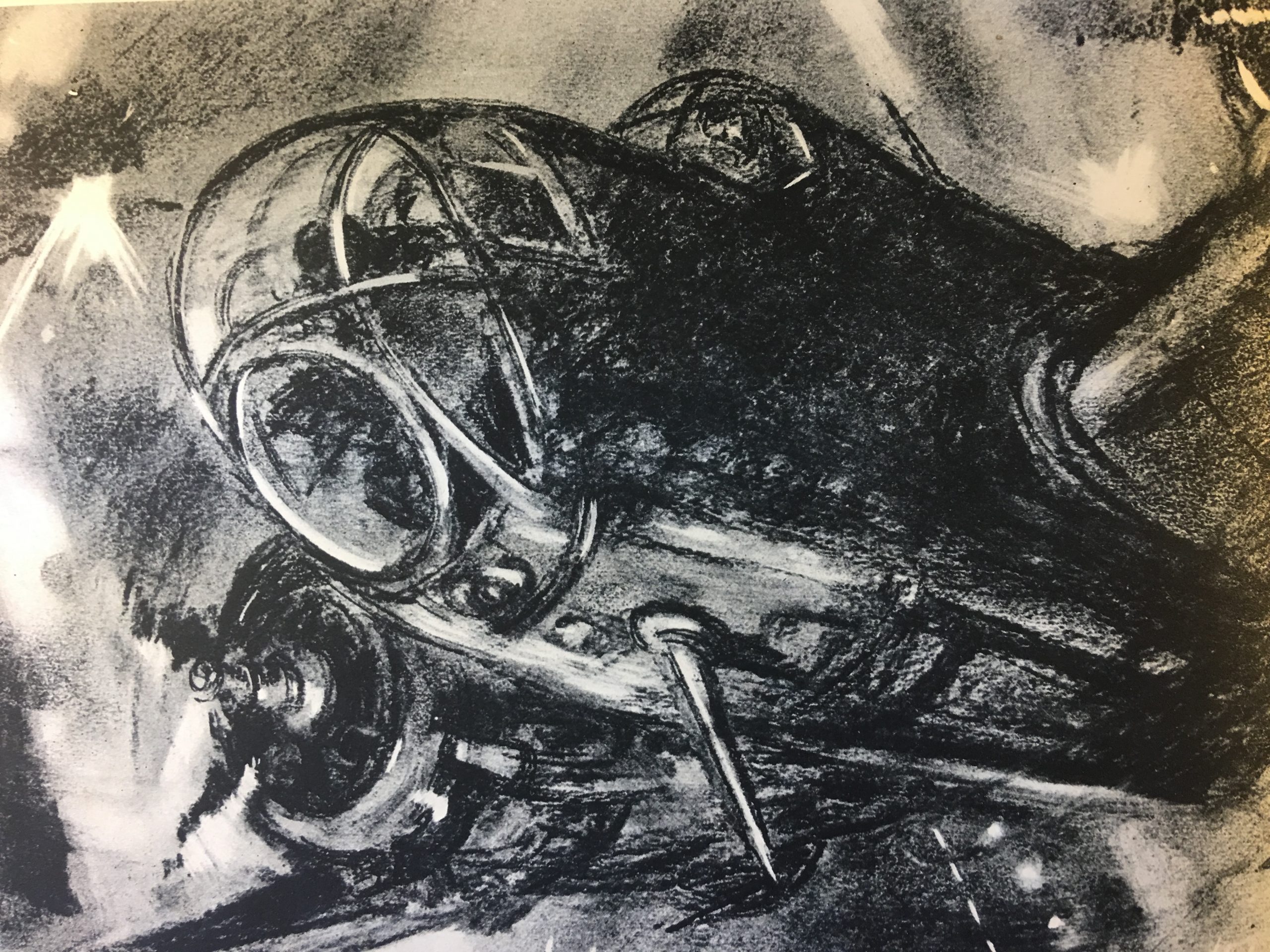 RAF North Luffenham and RAF Woolfox Lodge are battlefields. When a development takes place we will need to name significant buildings, roads (roadsigns to have QR codes telling the story) and areas. See the St Georges master plan https://www.stgeorgesrutland.co.uk/the-masterplan/ Further research is required on medals and awards made.

So Names will all be related to the history of the battlefield. This is my rolling list. The list is far from finished.

Stevens/Hein. The identity stolen by the only German jew (Hein) to fly for the RAF. Example of escaper and the great escape. Squadron Leader Peter Stevens MC – a remarkable story – a German jew flying for the RAF

Wright. An example of an RAF evader. An evader from North Luffenham. It was a long way home for Sgt Albert Wright

Malin. Airman representing the other ranks of groundcrew and support staff – aged 20 killed by a Hampden landing back at base after ops hitting the airfield control cabin. Resting in North Luffenham churchyard

Royal Australian Air Force. Representing the RAAF – to be found.

South Africa. To be found.

Rhodesia. To be found.

Other Commonwealth/Dominion/Allied names. To be found.

Dog handlers killed on service in Afghanistan. Others? Details to be added

Current Street names to be respected and relocated as required.